The CGG, responsible for the planning of Operation Sentinel; the policing response to the 2018 Gold Coast Commonwealth Games (GC2018) worked with QMS, DTMR (Department of Transport and Main Roads), Queensland Rail and City of Gold Coast to deliver an engagement operation that encouraged a united approach to effectively ensure a secure Games ready environment.

The aim of the campaign was to deliver a multi-faceted engagement strategy that would identify, detect and deter criminal and hostile activity in the lead up to, and during GC2018. As the exclusive large format outdoor media supplier in Project Unite, QMS worked with public and private sectors to deliver consistent messaging that engendered involvement from the community to report unusual activity or things that seemed out of place to the CGG.

Last week, QMS was recognised for its valuable contribution to Project Unite with a plaque at an official thank you event hosted by the Queensland Police Services.

QMS CEO John O’Neill commented on the campaign saying “We are so incredibly proud to have donated more than $130,000 in outdoor media to Project Unite, over the past 2 months across Brisbane and the Gold Coast.”

Project Unite is a testament to the way in which outdoor media suppliers can work with the community to raise critical awareness of such important initiatives.

Inspector Shane Williams, Project Unite Manager said “We are very grateful for the partnership and generous support of QMS Media which allowed the Unite message to reach extraordinary numbers that the Queensland Police Services alone could not have achieved.”

Project Unite has broken new ground in engagement, education and preparedness for the Queensland Police Services and its partner agencies. Maintaining these successful partnerships and building on the momentum of this platform can only continue to reap benefits for our communities. 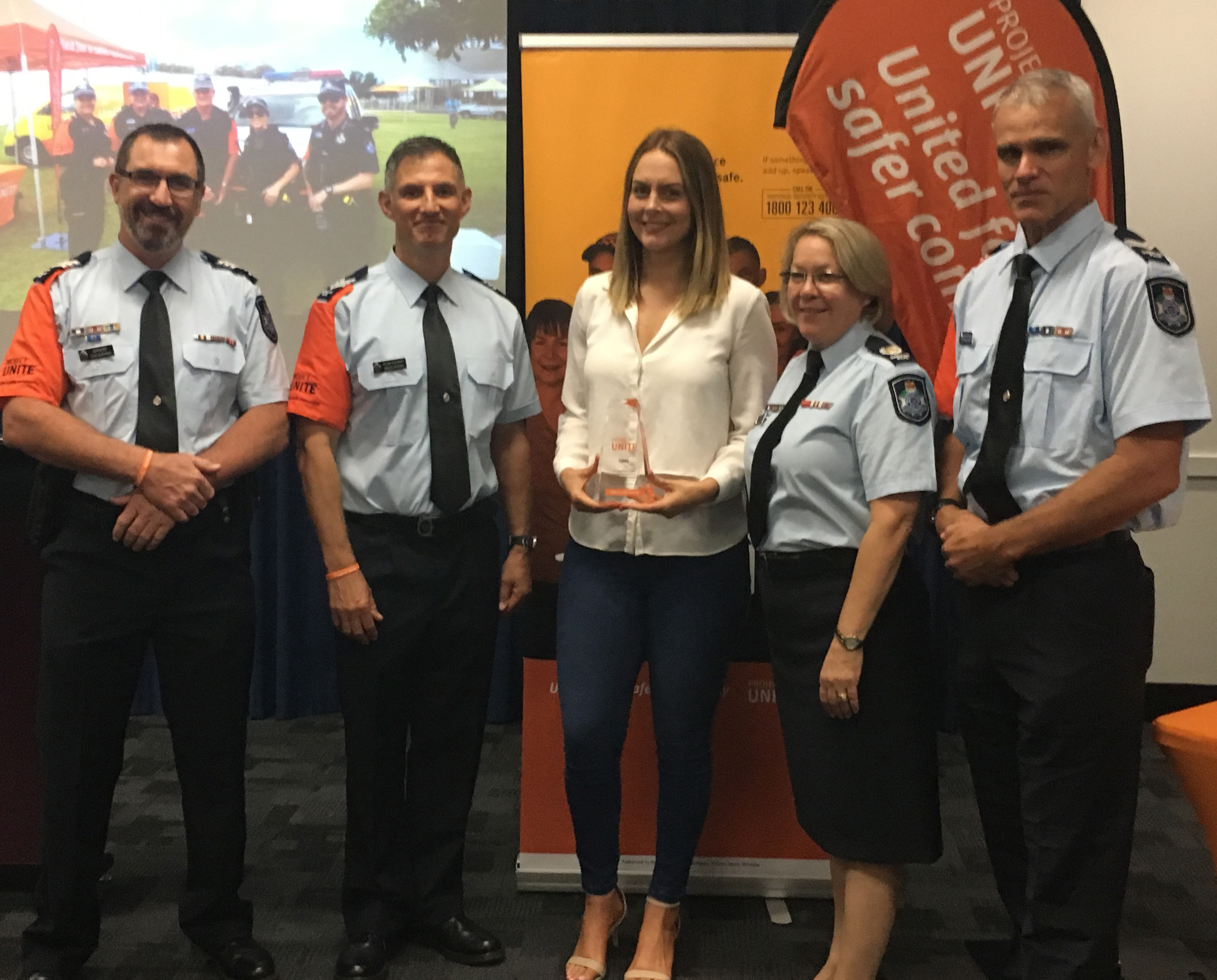 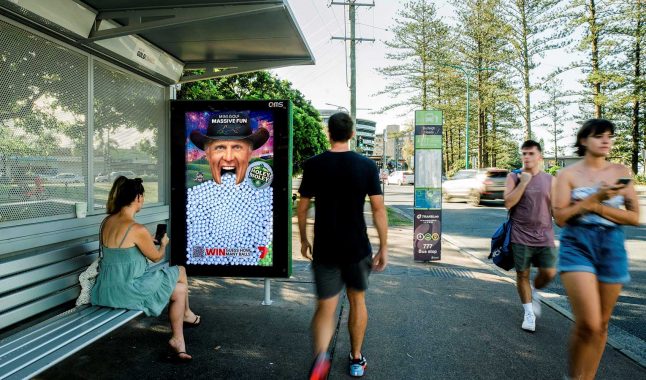