Strategically positioned at the start of the Eastern Freeway in Clifton Hill, ‘The Eastern II’ spans three lanes of the busiest stretch of freeway, ensuring unparalleled viewing and extended dwell times for motorists.

Further North on the Metropolitan Ring Road is ‘The Northern’, QMS’ second addition to its premium digital network. Located in Fawkner on one of Melbourne’s busiest connector corridors and strategically positioned at the entrance to the Hume Freeway, this landmark site targets over 1.5 million contacts per month, giving advertisers premium access to Melbourne’s greater North, one of the city’s highest growth regions.

We are delighted to further expand our quality digital portfolio and continue to offer advertisers premium coverage across highly sought after areas of Melbourne.

Adding “I’m excited to see the North come alive and the unique opportunity now provided to our clients to target commuters on both their inbound and outbound journeys on the Eastern Freeway, through the superior landmark digitals now available.” 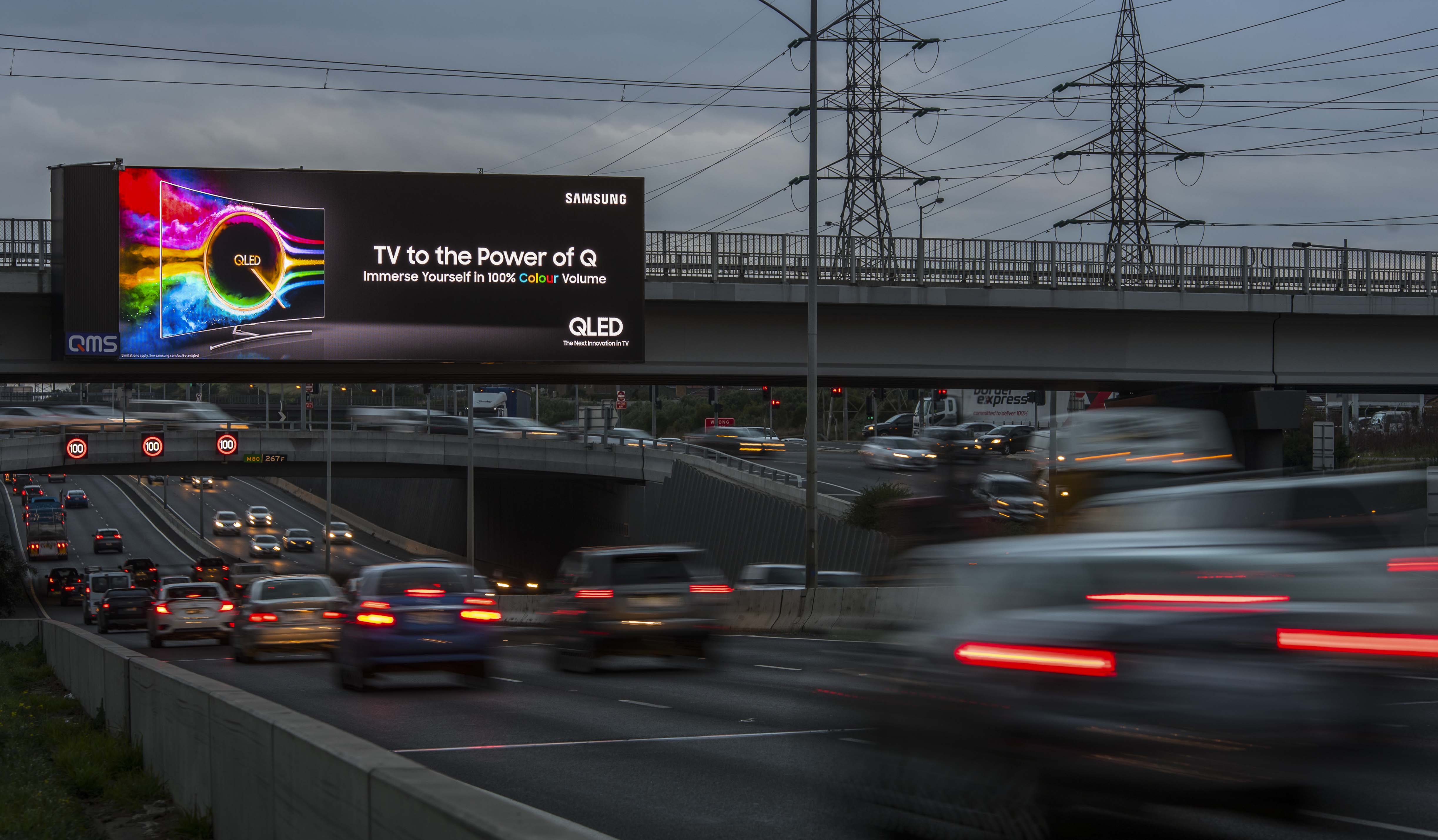