QMS Sport’s global expansion, through the recent strategic acquisitions of TGI Systems Corporation (TGI) and TGI Europe GmbH (TGIE), has delivered a number of significant contract wins, as the business continues to focus on bringing together major international sporting associations and clubs under one unified and powerful technology, infrastructure and digital media platform.

With access to more than 2,500+ individual global sporting events as well as significant virtual opportunities, QMS Sport has begun the year with major goals kicked in the following areas:

QMS Sport has also been focused on cementing its position as the number one on-field sports rights holder in Australasia, securing extended infrastructure and media rights across the following contracts:

We are extremely pleased with the rapid expansion of our digital media, infrastructure and virtual technology rights across both Australia and key strategic international sports markets. Our ability to deliver an end to end solution for advertisers to engage with this highly valuable sports audience, enables us to diversify our revenue streams and deliver a greater return on investment for all stakeholders. 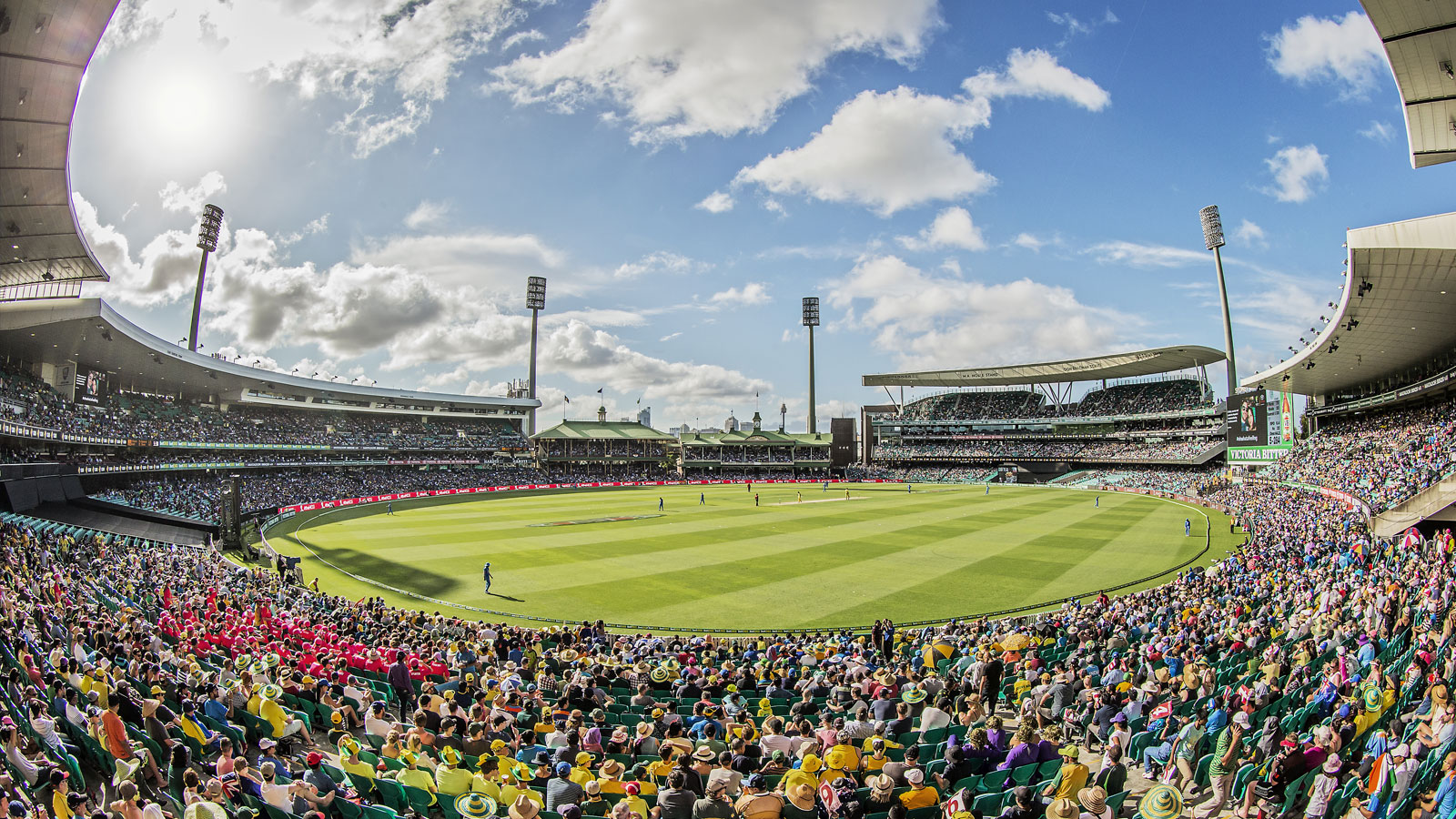 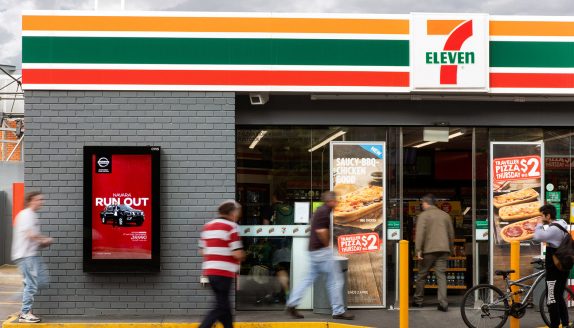 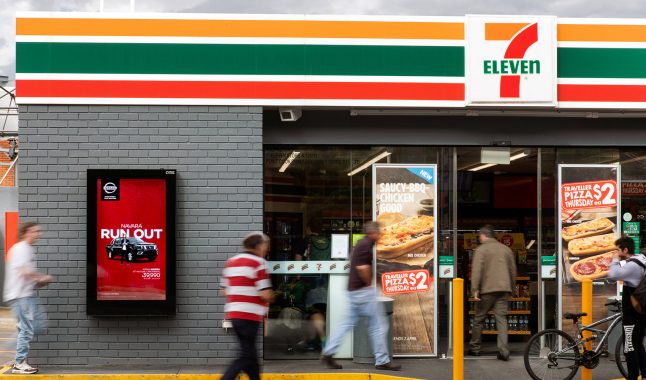 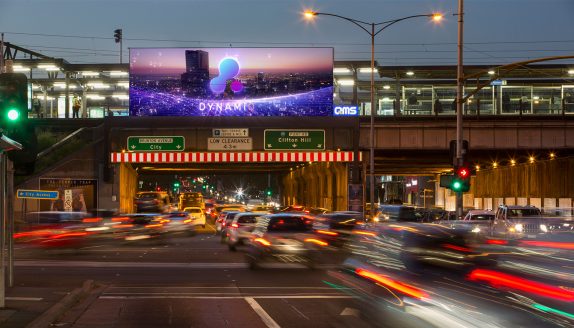 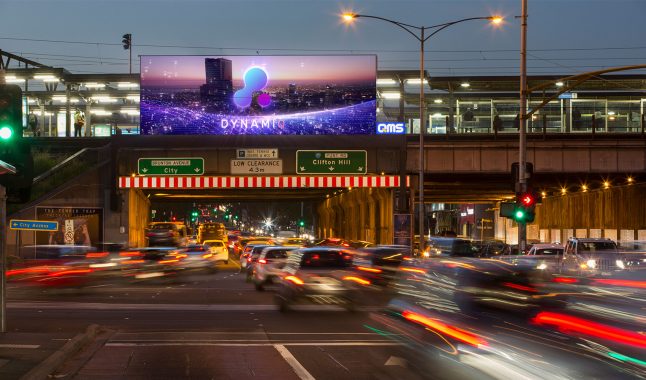 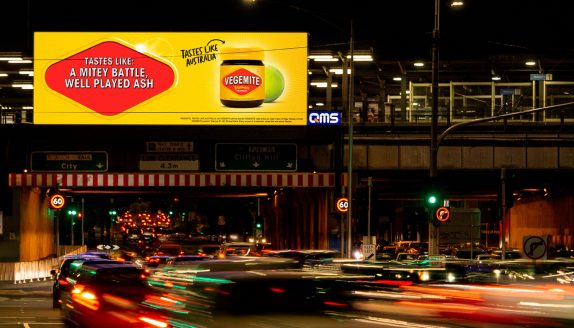 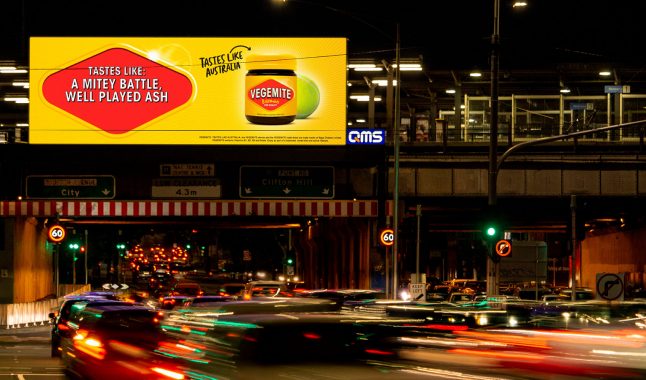