QMS gets cheeky with Sportsbet’s State of Origin

QMS Media, together with Sportsbet, have this week launched a digital billboard campaign in Brisbane that delivers dynamic messaging favouring the QLD Maroons to win next week’s opening State of Origin game.

In an outdoor media first for Sportsbet, QMS’ iconic digital billboard ‘The Barracks’ on Petrie Terrace has come alive with creative that playfully sledges the NSW Blues. The campaign sees Sportsbet engaging with Brisbanites throughout the day via a hangman-style guessing game to reveal copy supporting the Maroons.

Utilising remote URL hosting and FTP technology, Sportsbet have the ability to update copy and reveal letters in a matter of seconds in the lead up to next week’s game.

On Wednesday night, the NRL Footy Show broadcasted the billboard in two live crosses to NRL superstar turned presenter, Joel Caine, who sequentially revealed that day’s message to be ‘QLD Getting Old, NSW Getting Worse,’ a defiant reference to the Maroons being older but not out of form for the upcoming blockbuster.

The campaign was developed by Sportsbet in collaboration with Twitter and delivered by media group Mediavest in association with QMS.

This concept forms part of a larger online campaign where fans can power the reveal of the billboard message one letter at a time by engaging with Sportsbet’s social media accounts.

Steve Bovey, General Manager – Operations at QMS highlighted the creativity and immediacy of the campaign saying ‘not only are Sportsbet able to have some fun and engage with Queenslanders in an amusing and exciting way but they are able to be strategic and relevant should anything major happen in the lead up to the game. The creative flexibility of our digital portfolio provides the perfect platform for Sportsbet to implement this dynamic campaign.’

“State of Origin has always been mate versus mate but now it’s sledge versus sledge and we’ve come up with a way for Maroons fans to give it to the Cockroaches supporters in a fun, witty way”, added Sportsbet spokesman Christian Jantzen. 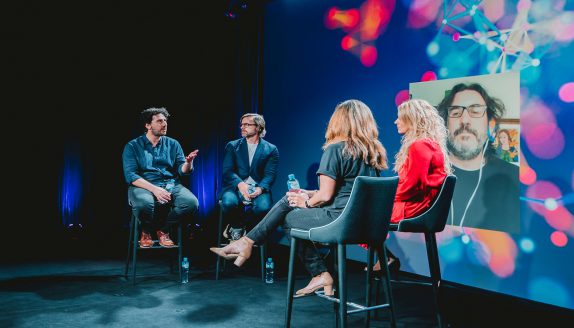 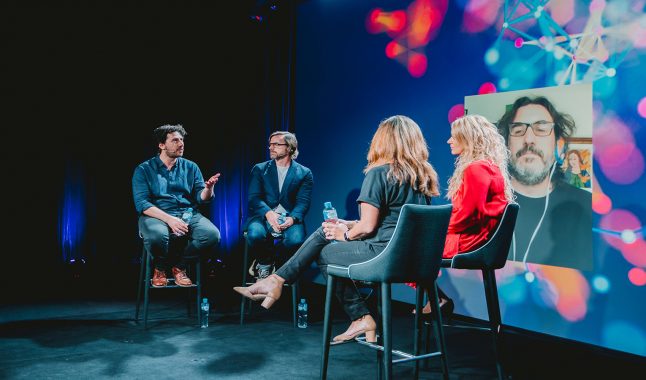