Dynamic Campaign Shines a Light on Public Displays of Pride

Sexual Wellness brand SKYN kicked off their multi-year sponsorship of the Sydney Mardi Gras Festival with the launch of their Public Displays of Pride Campaign across Australia via QMS’ digital network.

Created by Urban, the innovative campaign aimed to shine a light on public displays of affection within the LGBTQIA+ community and challenge people’s often unconscious bias towards these intimate displays in public.

Utilising a two-part creative format and rainbow effect, the featured couple would be assumed by most to be heterosexual, however are revealed to be a same sex couple.

The creative appeared on QMS’ premium digital billboards across the country to ensure that the campaign reached people from the community who might not have been able to visit Sydney for the festival.

Our Public Displays of Pride campaign aims to celebrate the idea that, regardless of who we are, we all should be able to show affection to our loved ones without hesitation.

The public were also encouraged to get involved by sharing their own photos of Public Displays of Pride by using a purpose-built projection booth at the 2020 Fair Day event in Sydney with #PublicDisplayofPride.

The images captured, mirrored the OOH creative with selected images dynamically uploaded to digital billboards across Australia via QMS’ in house creative portal ensuring the love and intimacy shared at the Sydney event was felt, seen and embraced across the country.

QMS’ Chief Marketing Officer, Sara Lappage commented on the campaign saying, “The technology is here now and with the speed and simplicity of DOOH, it makes it easy for advertisers to deliver unique campaigns just like SKYN have.”

With the power of DOOH, SKYN were able to instantly share public displays of pride across Australia, live from the event, making their campaign truly memorable. 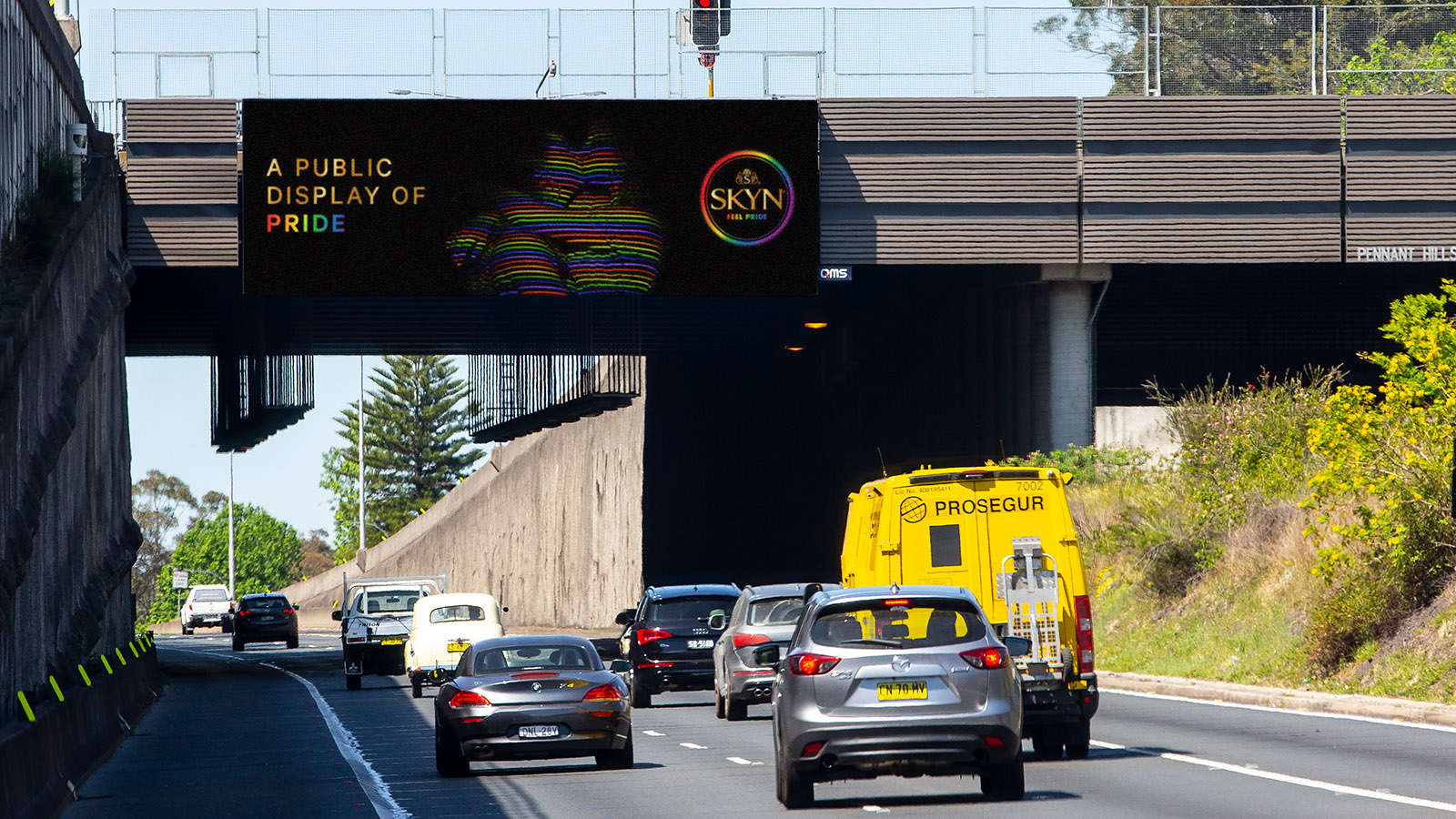 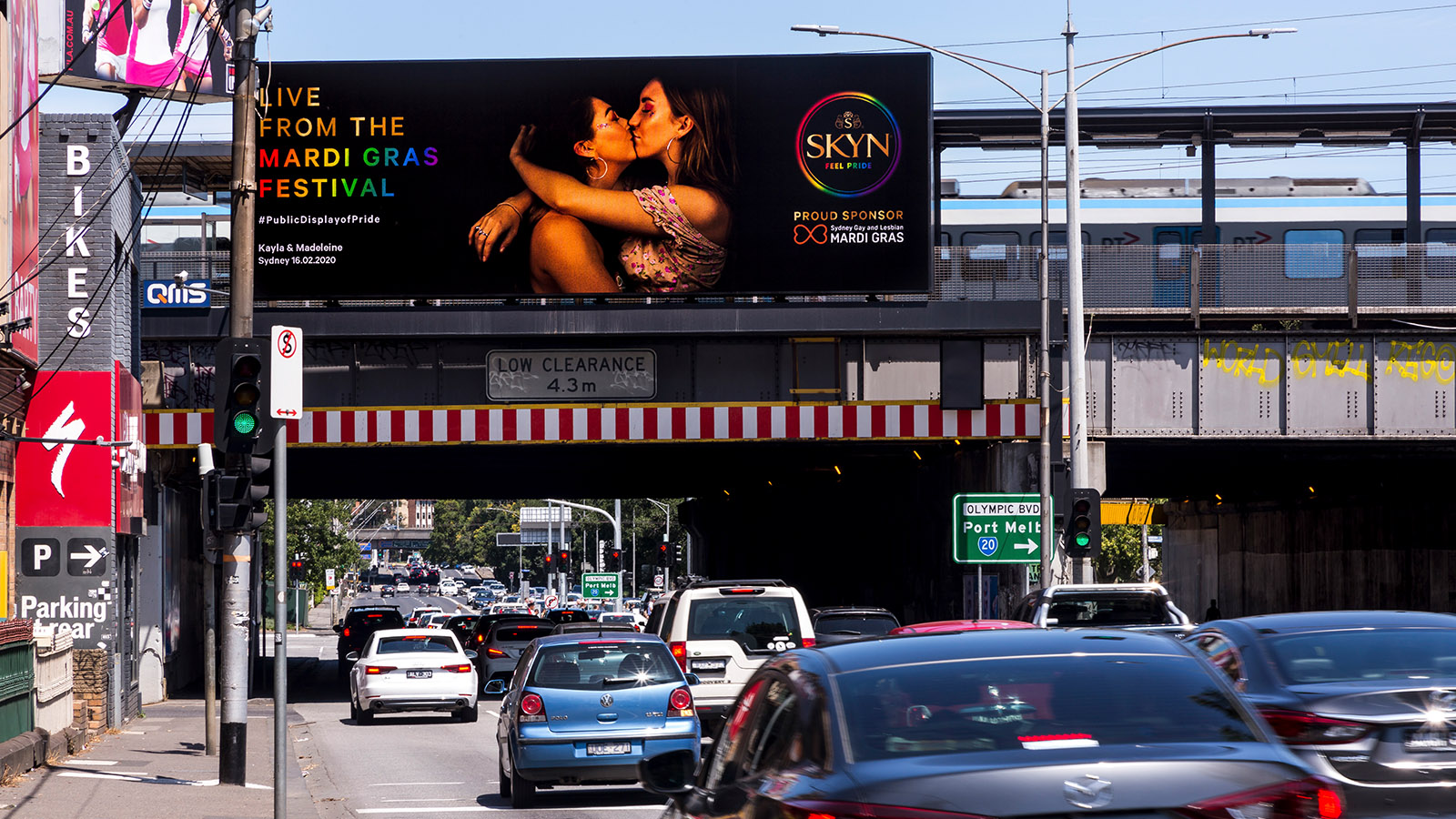 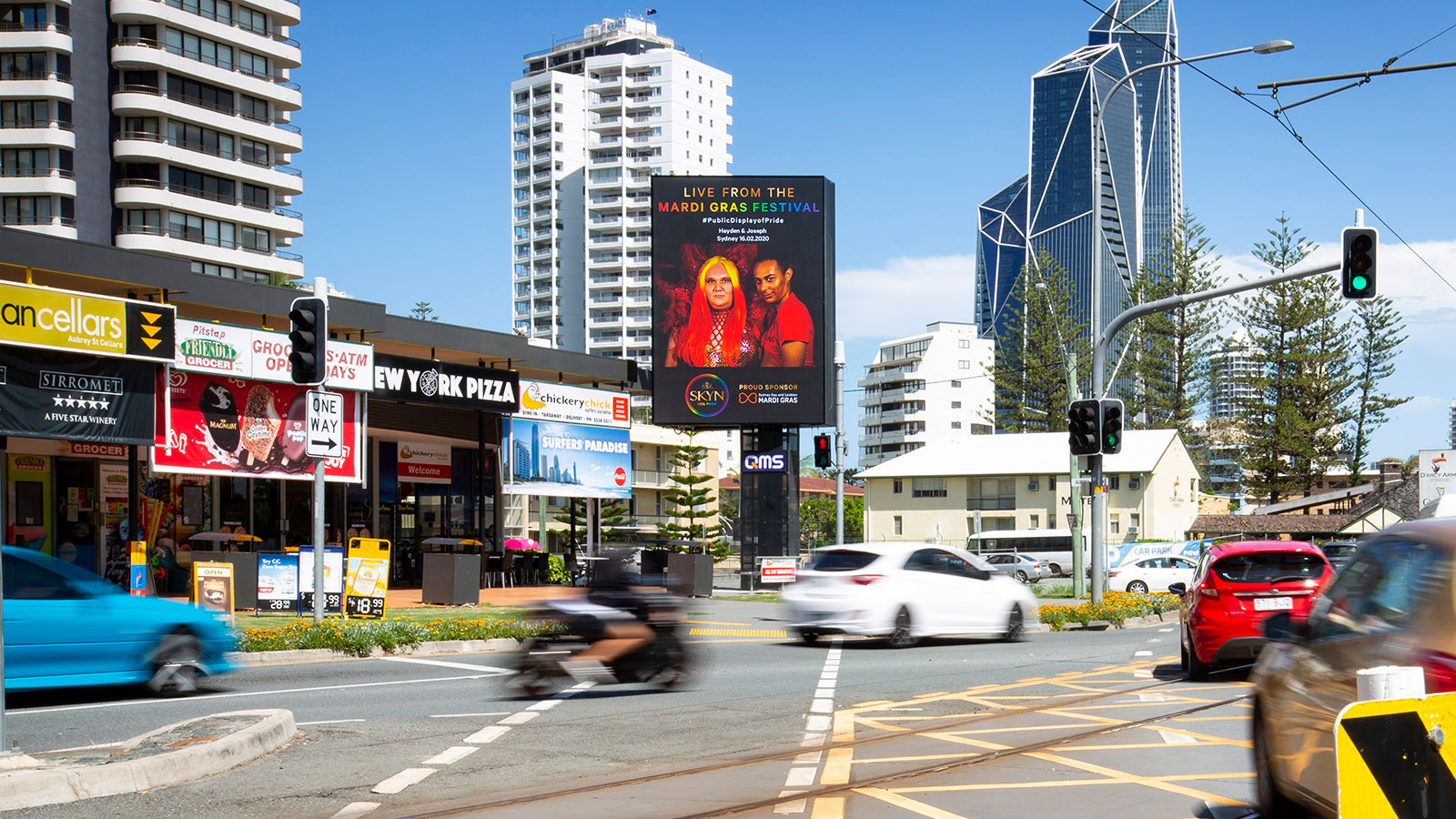 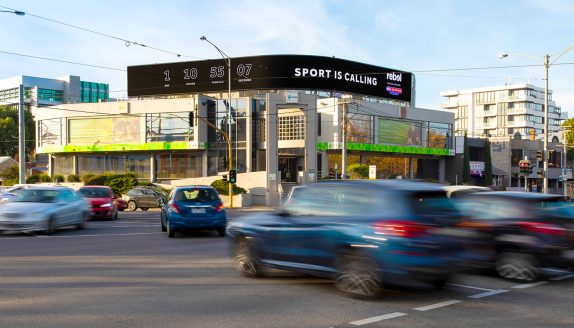 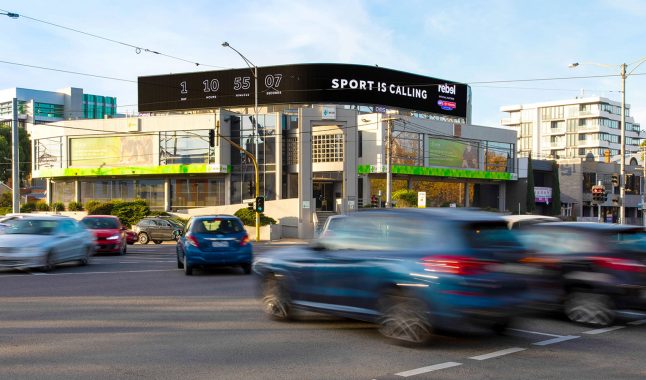 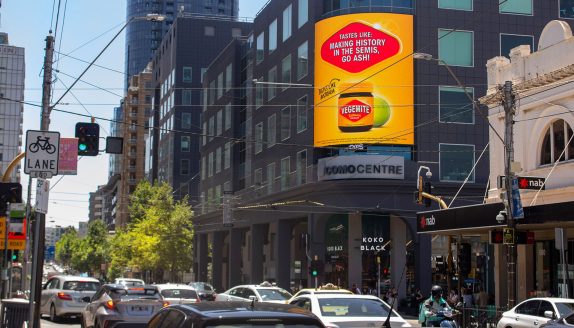 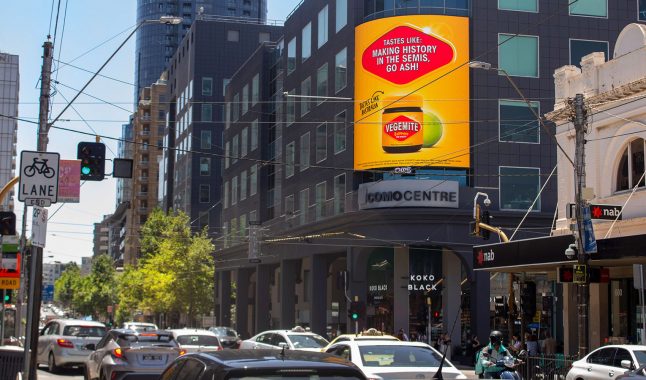 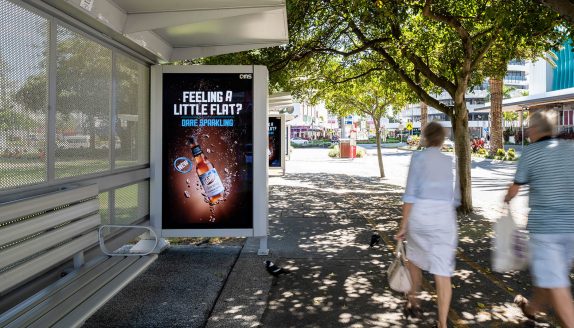 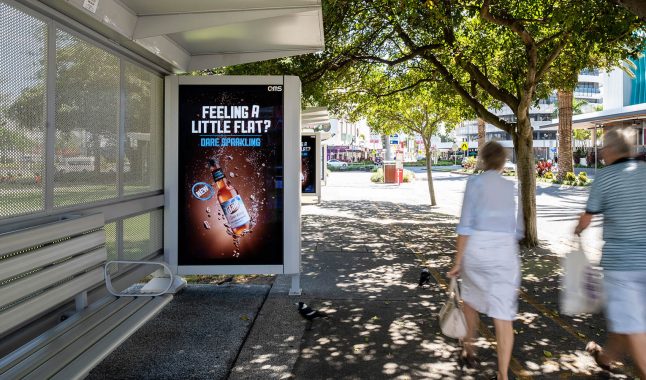 By continuing to use this site, you agree to receive cookies/similar technologies to measure visits, view videos and use social sharing buttons. Find out more and change your cookies settings.
ACCEPT