The new partnership will build on TGI’s impressive growth, adding the strategic capabilities, capital and resources of Bruin to diversify and expand the company worldwide. It follows a series of acquisitions over the last two years that has transformed TGI into an elite technology-led sports enterprise. TGI’s advertising and broadcast technologies are omnipresent across some of international sports’ most prestigious venues and events and have included the likes of UEFA, La Liga, LNR, MLS, England Cricket, New Zealand Rugby, Concacaf and CONMEBOL.

We set out to create a world leading technology led sports media business. With this technology in place and already showing significant opportunity, partnering with George and the Bruin team provides TGI with a highly qualified partner to ensure the business is able to reach its full potential. 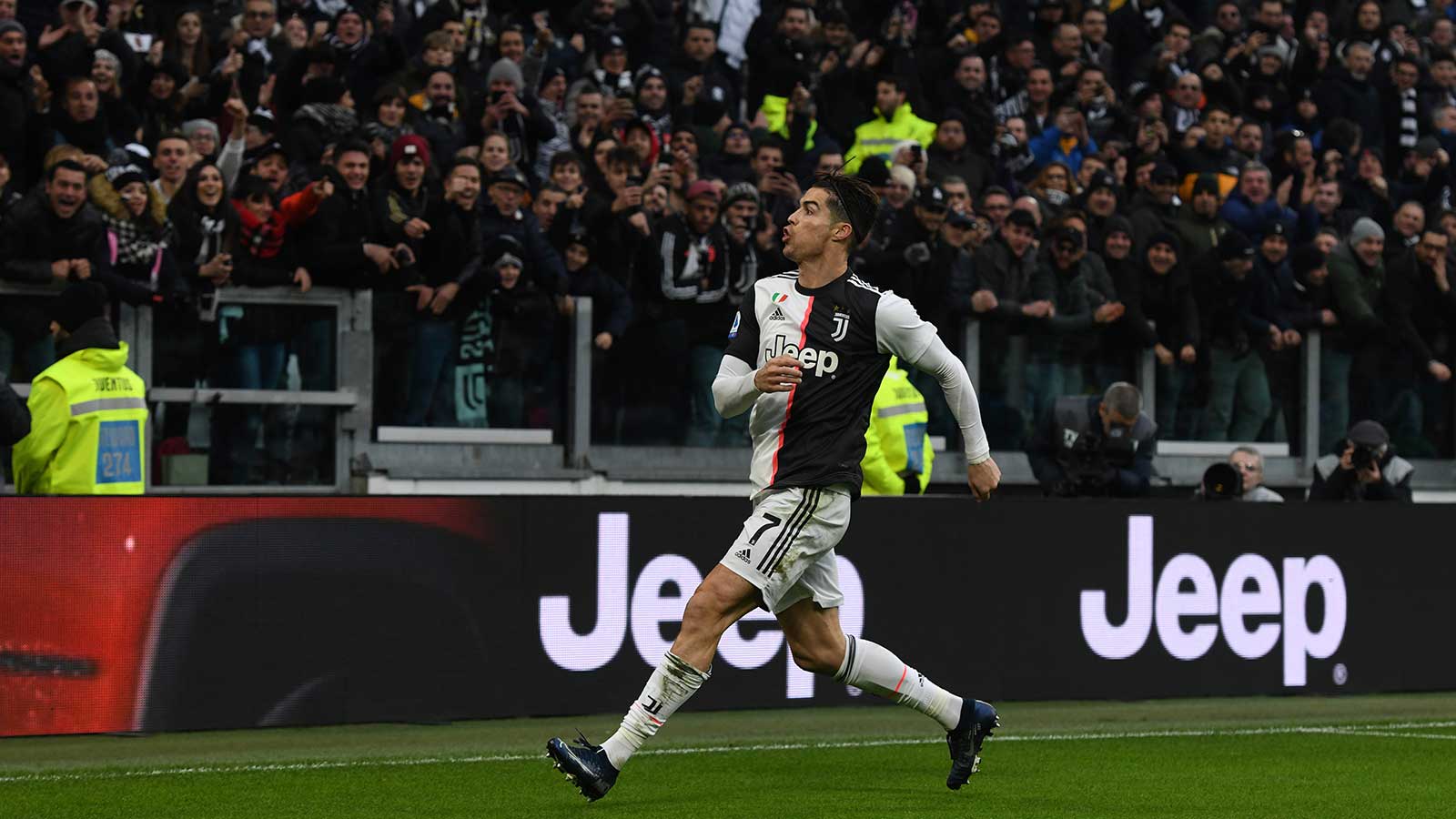 Founder and CEO of Bruin, George Pyne, said TGI’s growth, ability to scale and complementary portfolio made them the ideal partner to extend Bruin’s leadership into new and existing markets.

“TGI is precisely the type of company we look for at Bruin. Quadrant, Barclay and the leadership team are progressive, innovative, and understand how to create value for its partners in the new sports and entertainment ecosystem.”

The new partnership will see QMS Group CEO and Founder, Barclay Nettlefold, step into the new role of TGI Sport’s Global CEO to lead the expanded enterprise, which includes TLA in Australia and the UK, on its ambitious trajectory to become the leading global tech and sport business. The outdoor media business, QMS Media, will operate as a standalone entity and continue to be led by current CEO John O’Neill as the business remains focused on furthering its digital and data leadership and market share growth. Mr Nettlefold will maintain his involvement in QMS as Shareholder and Board Director.

Mr Pearce added; “Over the past two years, Barclay has been instrumental in developing investments and partnerships across sports, media and technology that have become the nucleus of TGI.”

This partnership with Bruin allows TGI to pursue its global objectives under Barclay’s leadership whilst allowing QMS to continue its momentum in evolving the digital out of home and media industry locally under the passionate leadership of John O’Neill. 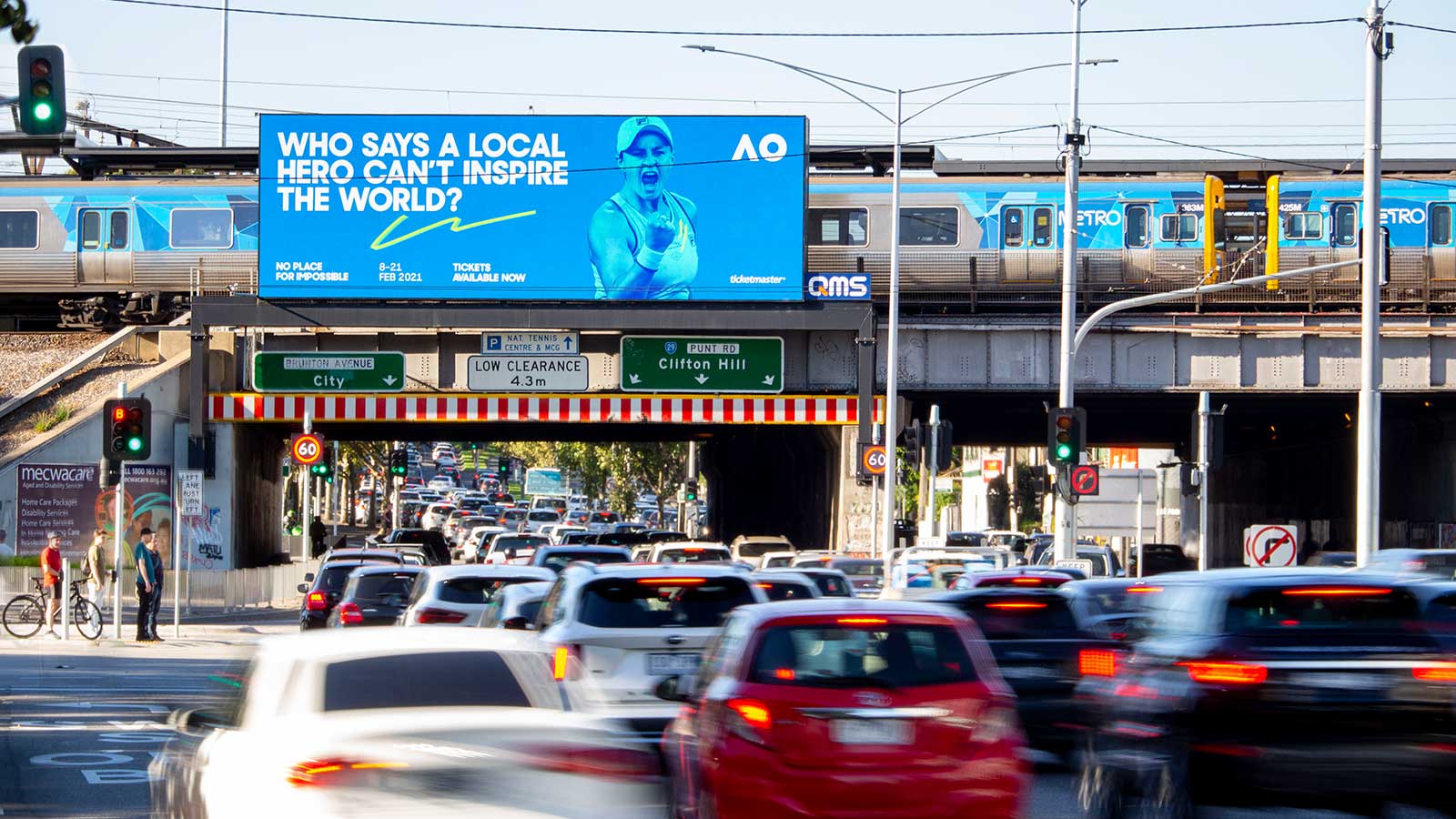 Commenting on the strategic agreement, Mr Nettlefold said; “We searched worldwide for the right cultural partner to help execute our strategic vision for TGI. George and his team at Bruin are genuine operators who have built trust, respect, and relationships throughout the sporting world which makes them the perfect partner to continue our trajectory with the right investment and thinking to create something of real global value.

“The world we live in is changing rapidly, but sport globally continues to remain a true connector to audiences and I look forward to continuing our momentum and guiding the Company’s future evolution.” 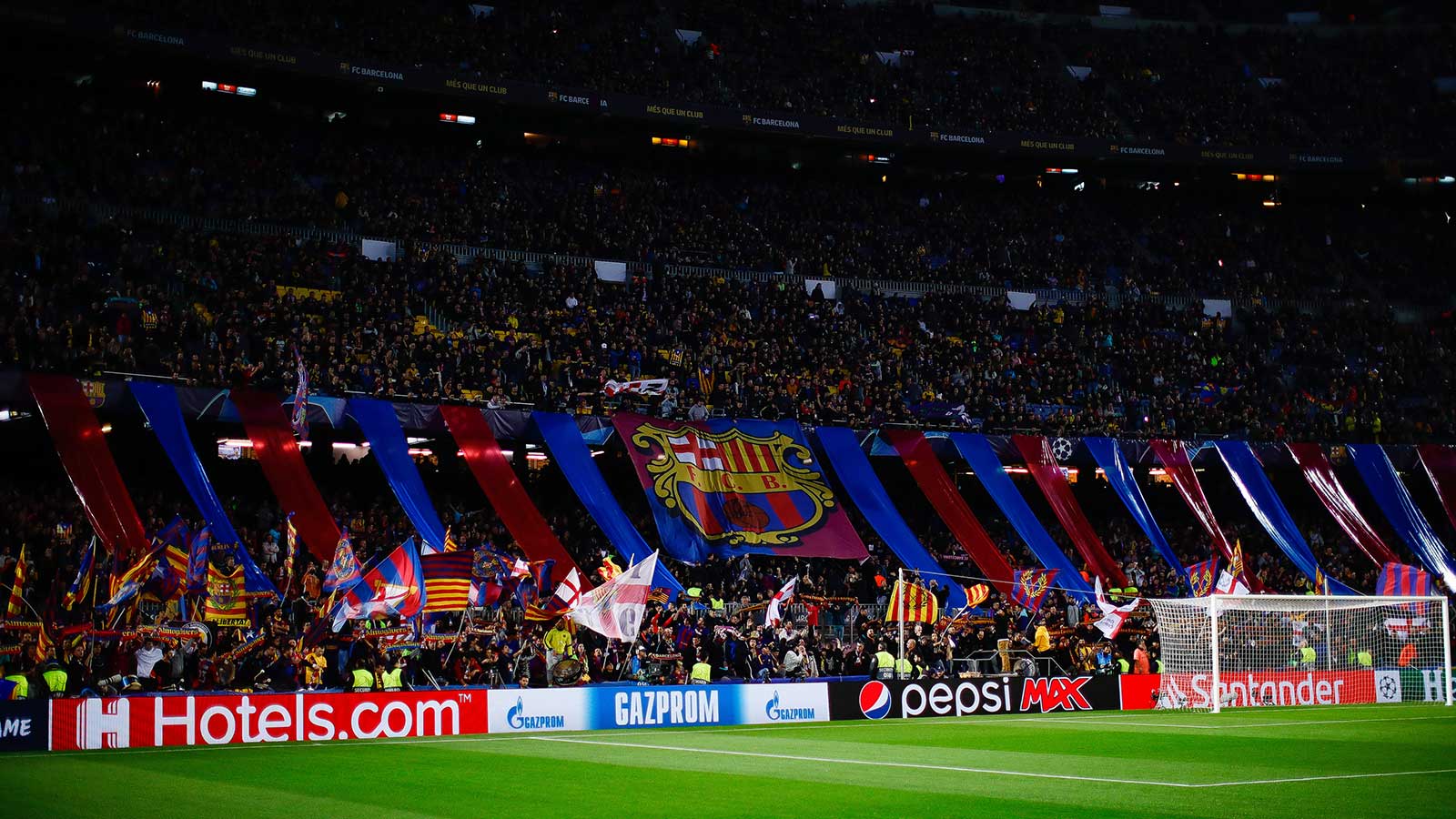 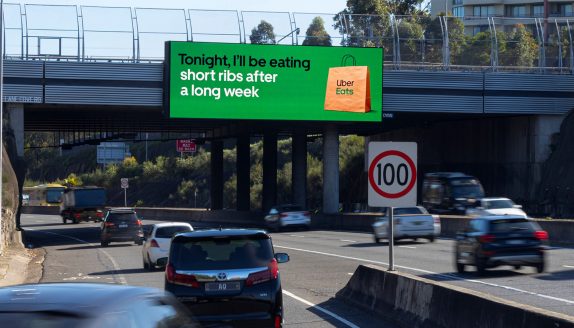 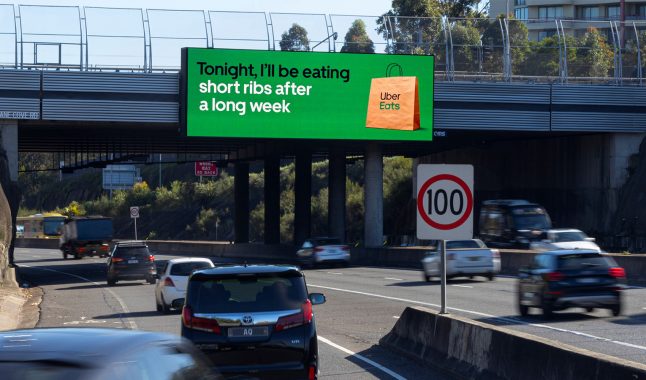 In DOOH You Need To Be A Dolphin – Fast and Smart 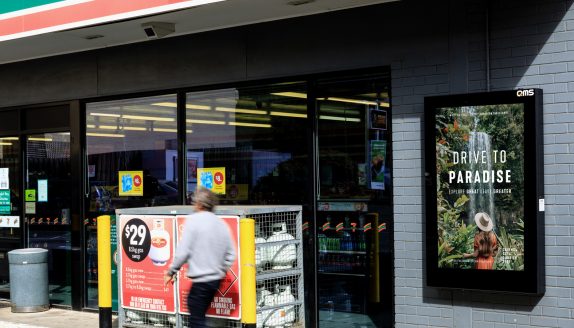 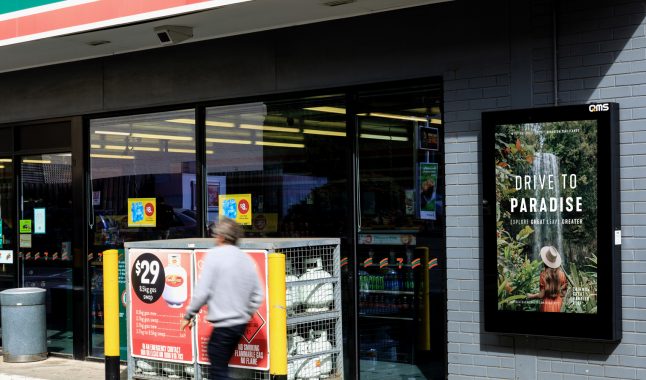 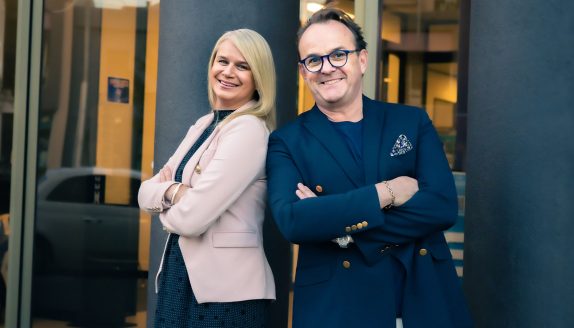 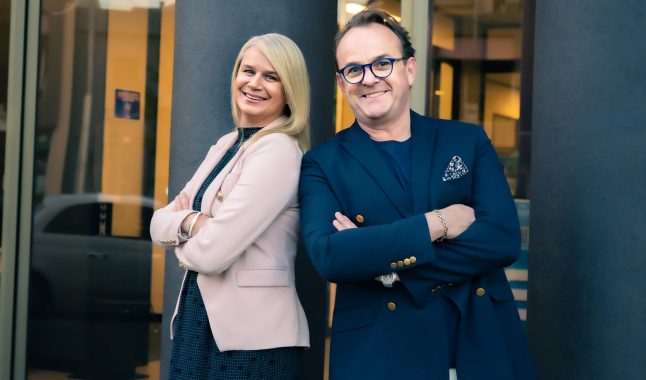 View All
By continuing to use this site, you agree to receive cookies/similar technologies to measure visits, view videos and use social sharing buttons. Find out more and change your cookies settings.
ACCEPT