A lifesaving campaign to shine a light on Australia’s most lethal women’s cancer – ovarian cancer – was launched today by Ovarian Cancer Australia. The $1 million-plus in-kind integrated media campaign calls on all Australians to ovary act, in recognition of February’s Ovarian Cancer Awareness Month.

The campaign, made possible by the support of QMS, creative agency 10 Feet Tall, Pacific Magazines and Paul Scott Photography, includes engaging and, at times, confronting creative of women impacted by the deadly disease.

Josy Shaw, Director of Marketing at Ovarian Cancer Australia, said that awareness for ovarian cancer in Australia was low but is confident this campaign would be a serious game-changer.

The campaign is spearheaded by a three-week high-impact billboard campaign courtesy of outdoor media company QMS, These billboards will reach millions of Australians passing busy intersections across Australian capital cities in February.

“We’re incredibly thankful for the support of all our partners and the crucial role they’ve played in bringing this campaign to life. We really couldn’t achieve this without them,” she said.

Captivating images by Paul Scott Photography and brilliant creative by agency 10 Feet Tall tie the campaign together. The campaign is also supported in print by Pacific Magazines who have brought the campaign to life across some of their most widely-read women’s titles. Pacific Publications have supported Ovarian Cancer Australia for more than 5 years.

“We’re so thankful for the overwhelming generosity of Pacific Magazines. The exposure we have gained through their magazines is priceless,” Mrs Shaw said.

QMS are beyond proud to partner with OCA to raise much needed awareness of this deadly disease that is largely underfunded. By working together we aim to educate the public about signs and symptoms of Ovarian Cancer that often go undetected until it’s too late. By giving OCA an empowering outdoor media platform we hope to support many women living with ovarian cancer.

Joseph Meseha, Managing Director at 10 Feet Tall added “With campaigns as powerful and as important as Ovarian Cancer Awareness Month (OCAM) you just can’t lose. If we get the message across to even a handful of people and they tell one other person, we’ve made a great start. It’s been such an honour to be able to help amplify the voices of real women who are living with ovarian cancer in hopes of ultimately affecting change for a deserving cause.”

“But we’re very aware that this is only the beginning and we can’t stop until the statistics, which have remained largely unchanged for so many years, start to shift” said Meseha. 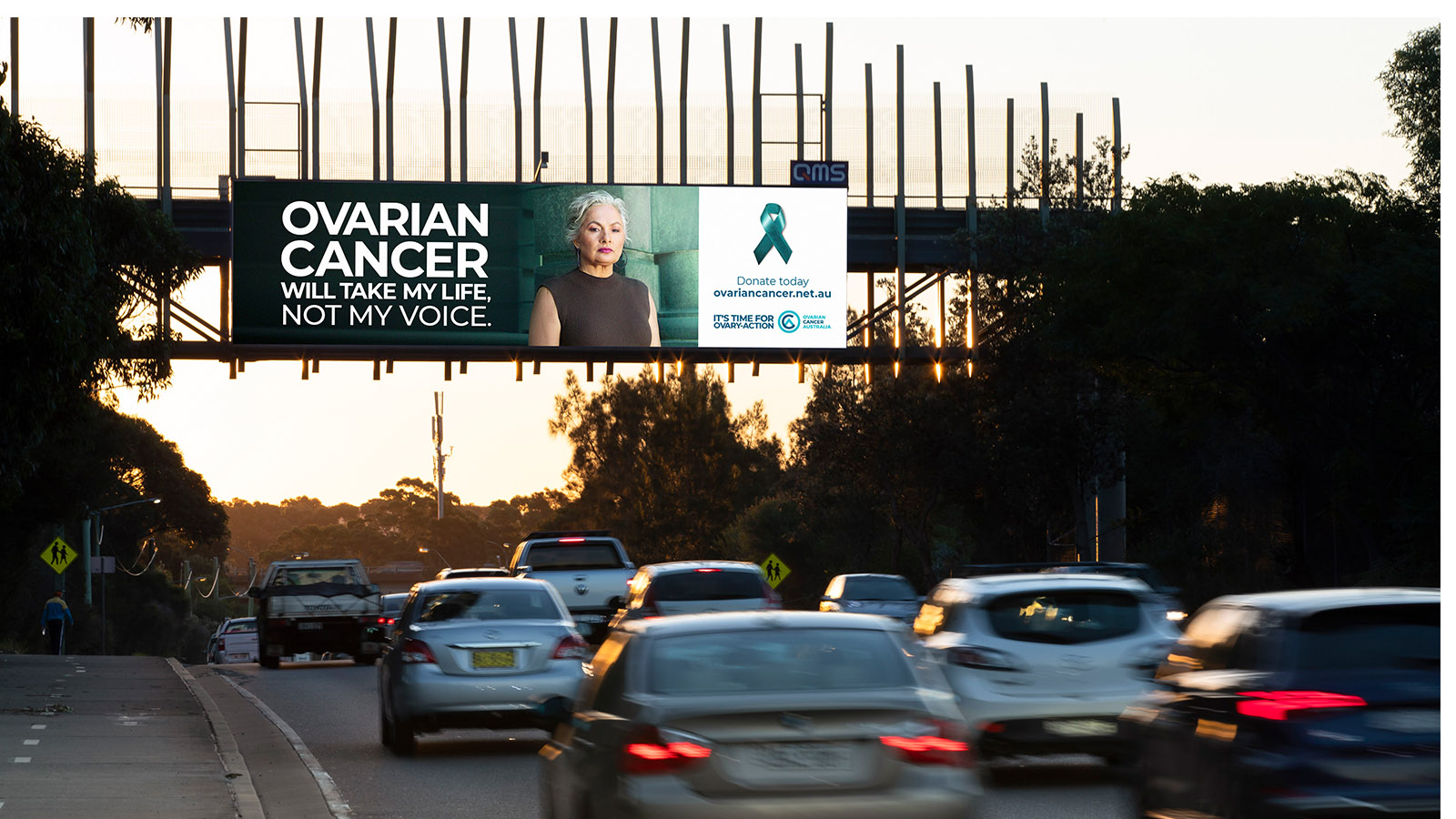 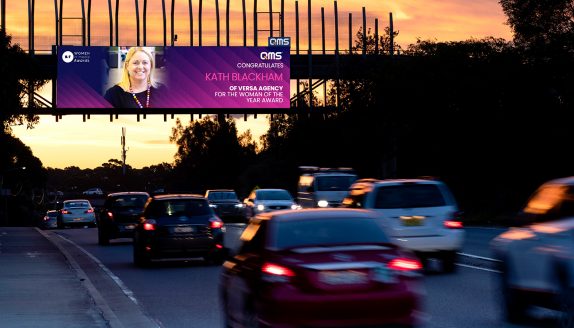 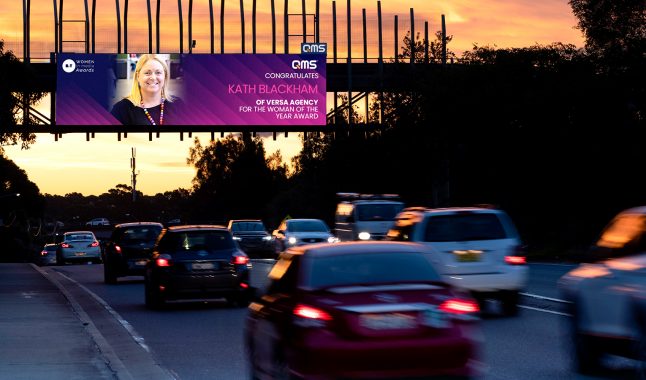